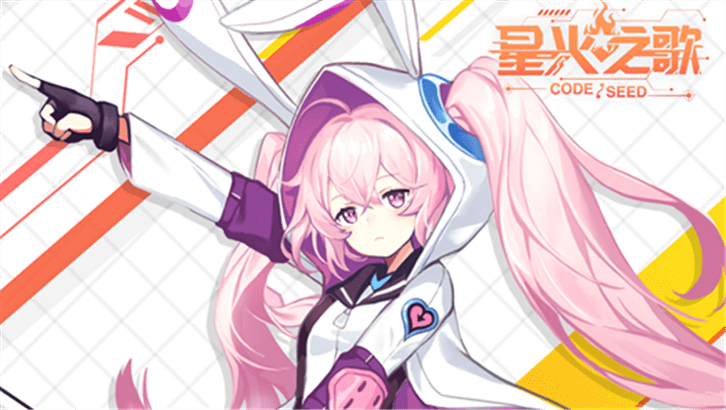 [This game is no longer in operation.]

CODE: SEED Seihi no Uta has unique creative Match 3 combat gameplay. Attack the enemy by matching 3 skill slots of a particular attribute to form a skill set, along with combat strategies and tactical designs to complete different difficulty levels of challenge.

To cast the skill according to the battlefield situation and skill effect is the key to the victory. Each Seed Fire soldier has her own unique attribute, an effective combination of skill sets can be more varied and effective to attack.

Players can also build and upgrade numbers of facilities in campsites to fight against the invasion of zombies. There are over 100 anime girls for players to summon. What’s best is that there is virtually no limit to the

CODE: SEED - Seihi no Uta is a mobile card turn-based RPG where players role-play as a commander to build a base that serves as a safe place for others to live in to protect them from hunted by the zombies. Train your soldiers and recover the lost grounds and cities from the hands of the zombies to rebuild the civilization.
Version: vT.0.7.37(1912111850)
Updated: 2020-12-18
Download via Official Website
RPG Raising Sims ADV Casual Bishōjo Collector
Language: Traditional Chinese